← more from
You've Changed Records
Get fresh music recommendations delivered to your inbox every Friday.
We've updated our Terms of Use. You can review the changes here. 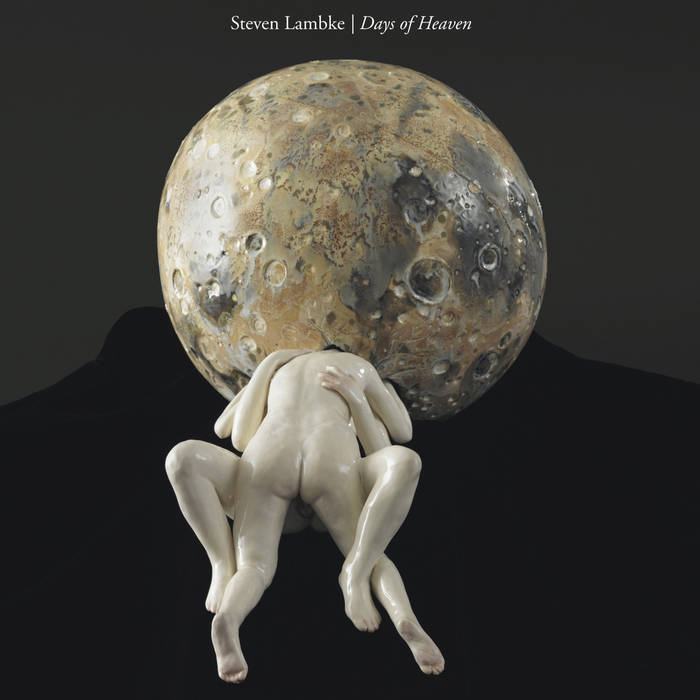 Nick Green Another 'one chord' recommendation-so bless the woman in the garden,bless the chickens where they lay Favorite track: Moonshine Brother.

Having very little idea of the sort of thing you're expecting or desiring, but acting on the gut sense that I was better to move ahead in that obscurity than to seek clarification that might shut down possible directions, I have written three small pieces for you to choose amongst or chuck out entirely. (See attached.) I don't know what you'll make of them. The first is a bit of prose -- fairly abstract, but referring directly to your work on this album. The second is a bit of poetry. Here the reference to your album is still fairly direct but the mode has shifted. The final piece, which is my favourite -- but also the most unconventional, qua album text -- is a poem called "Endymion" (I don't think you need to print the title). It is inspired both by your songs and by Shary's art, though it also comes out of my own thinking about mythology. I like it best: but it is far away from anything like a conventional album "bio."

If none of this serves your turn, I am happy to go back to the drawing board -- but wanted to send these along, as my first tries.

With love, and in gratitude for Days of Heaven.

"What one can't speak, that one must pass over in silence ('schweigen')" is a famously untranslatable bit of Wittgenstein. You probably know this better than I do, but just in case. I don't think anyone needs to know that it's Wittgenstein, though: the songs provide their own gloss on this (or, rather, are the texts to which this is gloss).

Endymion: "In Greek mythology, a beautiful youth, sometimes said to be a king and sometimes a shepherd, who, as he slept on Mount Latmus, so moved the cold heart of Selene, the Moon goddess, that she came down and kissed him and lay at his side. He woke to find her gone, but the dreams which she gave him were such that he begged Zeus to give him immortality and allow him to sleep perpetually on Mount Latmus. Other accounts say that Selene herself bound him by enchantment so that she might come and kiss him whenever she liked." (Brewer's Dictionary of Phrase and Fable, rev. ed., 1963)

Memory is the daughter of heaven and earth, and the muse is a daughter of memory and everything. It is traditional for an artist to call on the muse at the beginning of an endeavour. This suggests that the great works of art begin, not in the presence of the muse, but in her absence.

Endymion slept on Latmus like
the dead: the silver moon awoke
to find him gone. And in that state
she gave to him such visions that
he woke to find her gone. Awaking
he prayed to immortal god to make
him immortal so he could sleep forever
on Latmus like the dead — but he
awoke to find himself, waking
on Latmus, and the moon, waning,
in the first light of the dawn.

Layout and Design by Paul Henderson

Bandcamp Daily  your guide to the world of Bandcamp